close
OUR P&P IS THE PRICE OF STAMPS PLUS £1 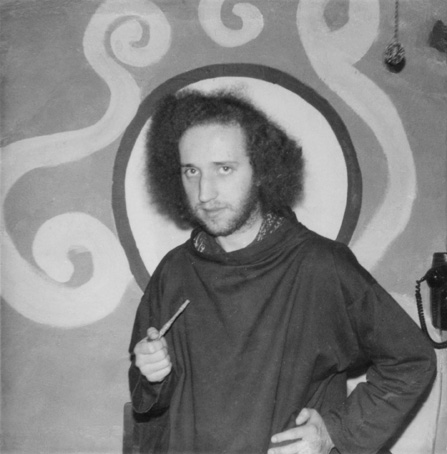 Martin in Head In The Clouds, 1972, a year after the shop opened.
This classic Polaroid was lost for decades and discovered in February 2010 behind a chest of drawers. 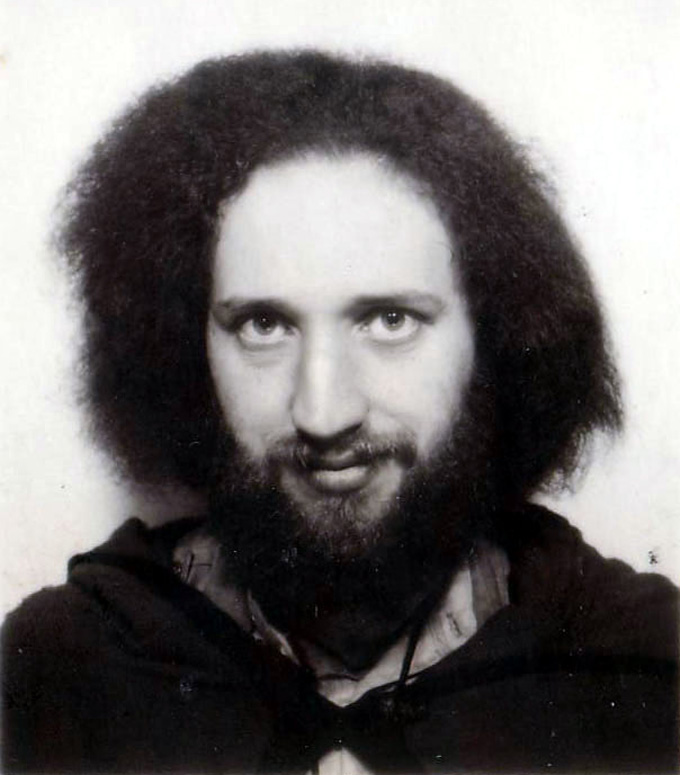 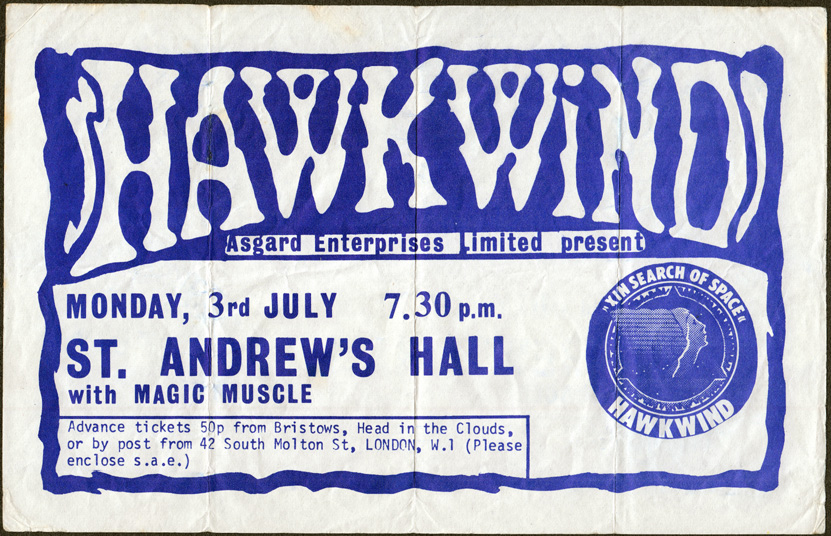 An early gig for epic space-rock group Hawkwind took place at St Andrew’s Hall in Norwich on 3/7/1972, with tickets available in advance at Head In The Clouds. Hawkwind played to a psychedelic light show created by Tom and Steve (under the name Gentle Sound of Light) who were good friends of our proprietor Martin. They made their oil wheels for this tour in a room upstairs at HITC. And Martin ran a stall at the concert selling flickering Strobe Candles which the people clustered around and got out of their heads. It was a right hippie event! (Thanks to Alvin for passing on the flyer) 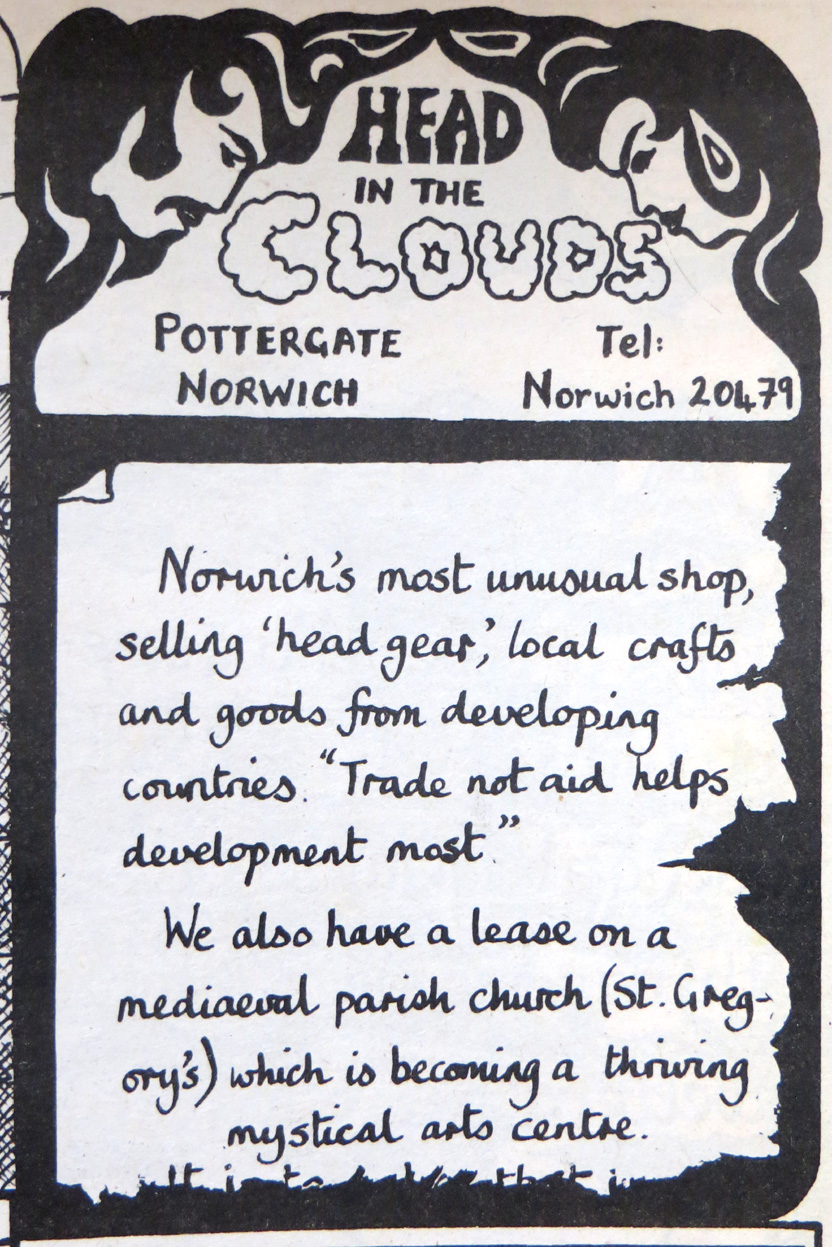 1975 advert for Head In The Clouds. As featured in issue 1 of Brain Storm Comix. 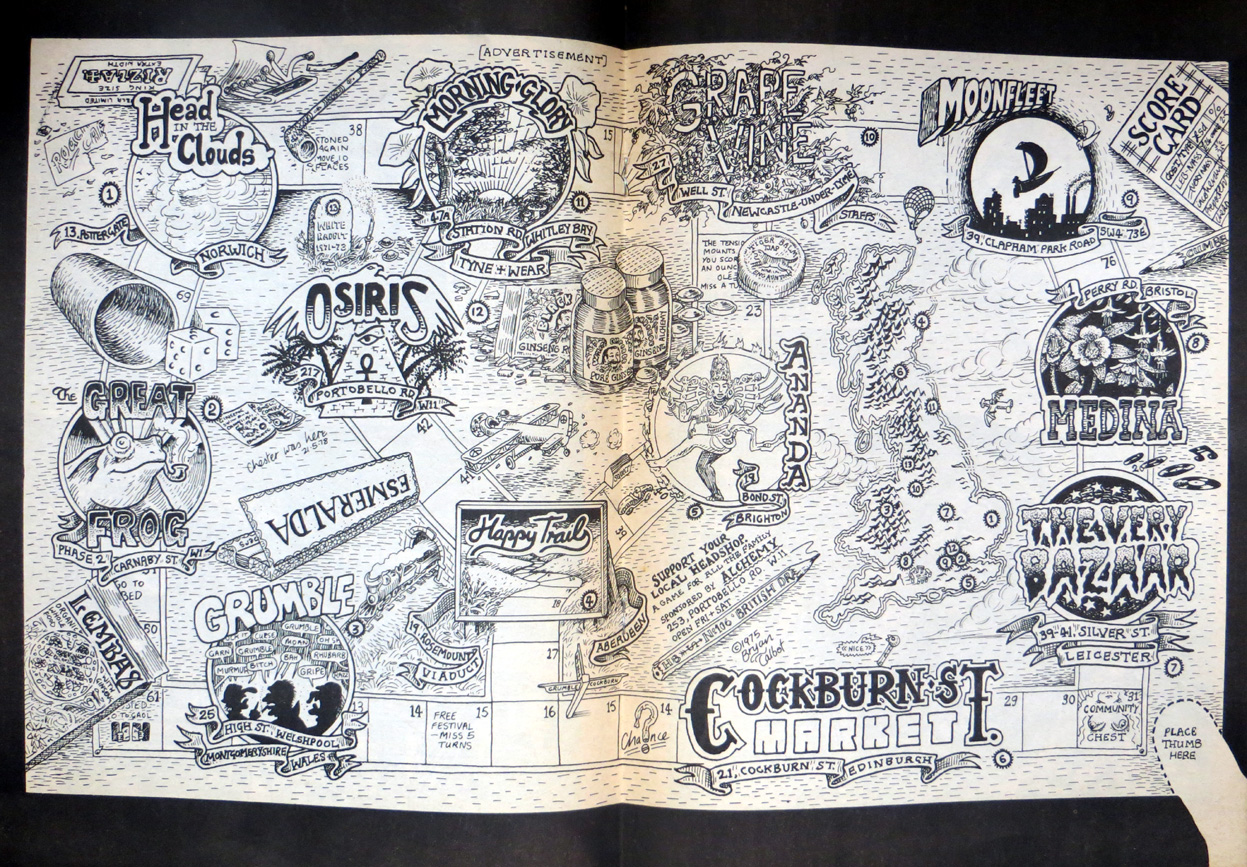 Support Your Local Headshop – a game for all the family. Sponsored by Alchemy Culture Shop, Portobello Road, London. © 1975 Bryan Talbot. As featured in issue 1 of Brain Storm Comix. 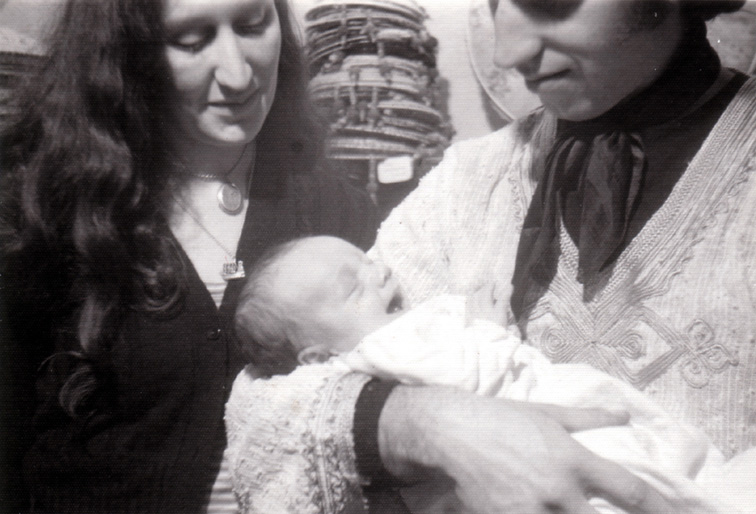 Annie with Martin and his firstborn son Benedict (late 1977)

The hunt is on for more photos of the shop from the 1970s. Can you help?